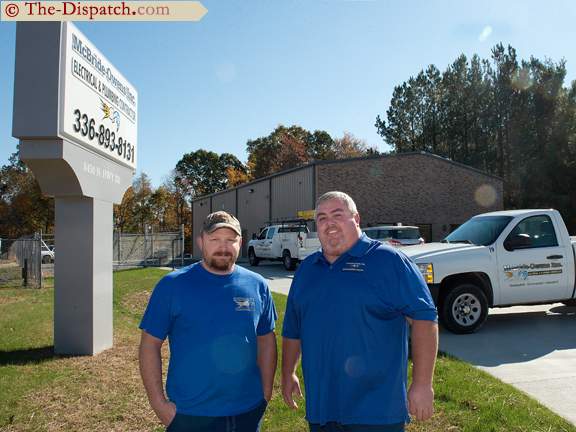 McBride-Owens is a classic American success story.  It's the story of two self proclaimed "country boys" who combined hard work, integrity and professionalism to prosper and grow during one of the most prolonged recessions in modern history.

Founded in 2004, McBride-Owens is one of the Triad's leading Electrical & Plumbing Contractors.  Under the leadership of Scott McBride and  Jody Owens the company has grown over the years from a small "mom and pop" business to one that competes successfully for major commercial and industrial projects such as Dick's Sporting Goods at Rowan Summit Shopping Center, Camel City BBQ Factory in downtown Winston Salem and the pavillion for the world famous Childress Vineyards in Lexington.

Scott McBride and Jody Owens have known each other since being classmates at West Davidson High School in the nineties.  Along the way, they worked together at Lexington Furniture Brands and later at Thomas Built Buses.  In 2004 they decided to go into business together and got their electrical licenses and started doing side jobs out of Scott McBride's basement and an outbuilding. Two years later they had enough new, repeat and referral business to allow them to make McBride-Owens their full time careers.  In 2008, when many in business felt the "sky was falling", McBride-Owens was increasing their business by adding maintenance contracts and building stable relationships with local commercial and residential builders.  In an effort to add services for existing customers, as well as new ones, in 2010 they added a plumbing division and became a one-stop shop for electrical and plumbing needs.

As business continued to increase month after month it became clear that the McBride basement and outbuilding couldn't hold the fast growing company.  So in 2013 they purchased a commercial lot on Hwy. 150 in Arcadia and by Jan. 1. 2014 were completely moved in.

Today they have 23 trucks, 43 full-time employees and 8 part-time employees. McBride and Owens credit their success to loyal, hard working employees and great partnerships with their builder clients and, of course, to the strength of their relationship which has now endured a quarter of a century.

As the business model has transitioned to an emphasis on commercial and industrial projects McBride-Owens has continued to provide the highest quality work for our residential customers, never losing sight of their value in our growth and continued success.

We take immense pride in our work and our professionalism.  We are proud to say that, "When you have a nuisance, no matter how big or how small, we have a solution." 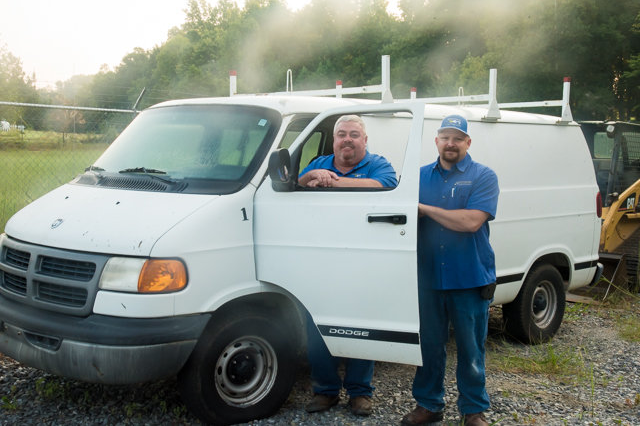 from our first truck.

McBride-Owens is growing and we are always in search of qualified, career minded employees.  If you are an experienced electrician, plumber, or helper in residential or commercial construction, repair or maintenance and interested in exploring the opportunity with McBride-Owens please click on link below to apply. 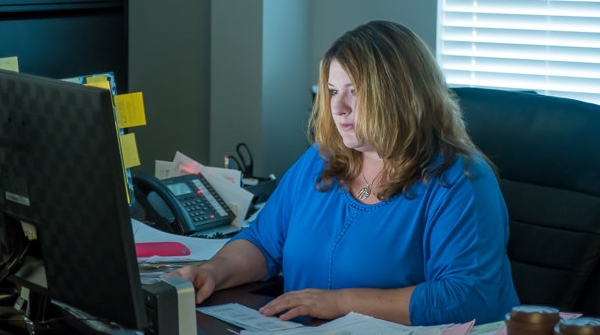 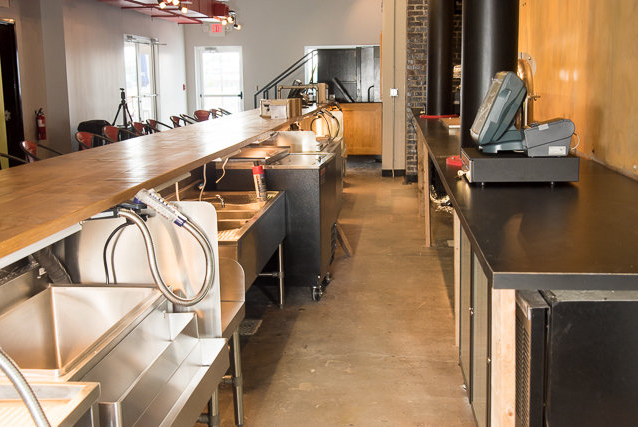 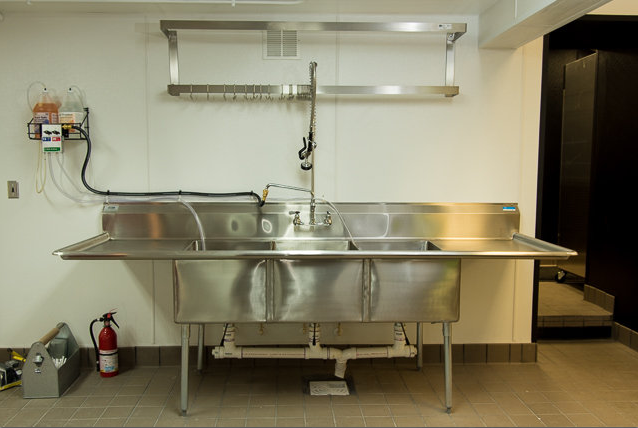 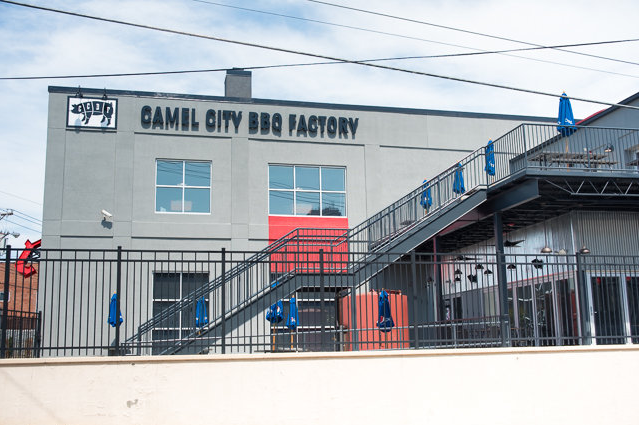 Get your estimate today!